Acupuncture is a healing modality where we use the gentle insertion of ultrafine, sterile, one-time disposable needles on acupuncture points on the body. This process stimulates movement of energy (Qi) within the body, allowing the natural healing to take place and boosting immune function, physical and emotional health. Acupuncture increases circulation of blood, lymph and body fluid, decreases pain and inflammation and accelerates healing.

In addition to using ultrafine sterile needles to stimulate acupuncture points, traditional acupuncture may include other techniques such as: 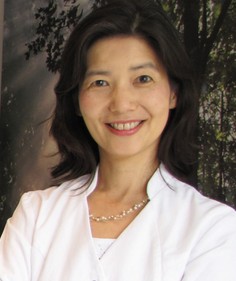